Prior to manasik, teacher told the Asbabun Nuzul of Hajj and the story of prophet Ibrahim family. Teacher then showed children how to do the Hajj rituals and told the places of pilgrimage.

Alief and Ba Class got the first turn to do the manasik Hajj then Ta and Abata classes the second. Boys wore the ihram clothes and the girls wore the white moslem clothes and veil.

The Second was Tawaf : students started the Tawaf from Hajar Aswad and circled around Ka’bah counter clockwise seven times. Students stood facing the Black Stone and raised their right hand at the end of each circling while saying: “Bismillah, Allahu Akbar” (in the name of Allah, Allah is the Greatest). The circling is believed to demonstrate the unity of the believers in the worship of the One God, as the people move in harmony together around the Kaaba, while supplicating to God.

The Fifth was Wukuf in Arofah : Students recited Dzikir and Do’a for them selves and Family and hoped that Allah would forgive their Sin.

The Sixth ritual was Jumroh : Throwing the small stone into the monument

The Seventh was Tahalul : Students finished all the Hajj rituals then cut their hair. The final ritual of manasik hajj was performing Shalat Idul Adha and sacrificing goat. 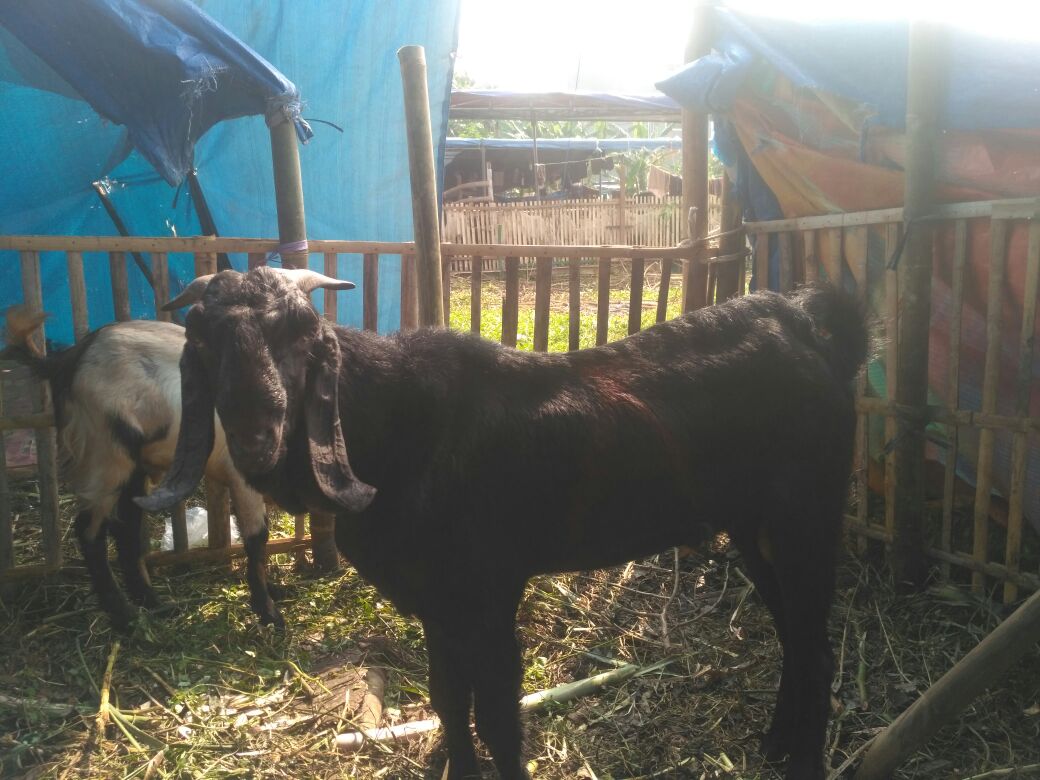